On Rambling Around the Grocery Store - AKA Mental Asylum - Tonight: 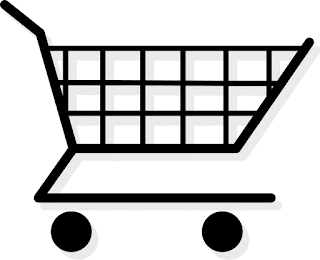 They were short and round and frazzled, this old couple. They stood in the middle of the cereal aisle which is 50 yards long and 4 yards high full of every kind of cereal imaginable. She was wringing her hands in between pushing her glasses up tight against her eyes as she spun around in total bewilderment.

“If you don’t shut up at once,” said Mama to the whining three year old girl in the grocery cart, “Daddy won’t share his jumbo bottle of Pepsi and his nachos and cheese with you tonight, isn’t that right Daddy? Now show her what she’ll be missing if she doesn’t shut right up.”

“I CAN SO tell the difference, listen to me,” yelled the man on the cell phone as he leaned over the meats in the delicatessen, “Will. You. Listen. To. Me. They come in round only. They don’t come square. I’m going to hang up on you if you don’t shut up and listen. They don’t come square. Do you want round? I said, do you want round? I’m hanging up NOW!” Click and an almighty “F***!”