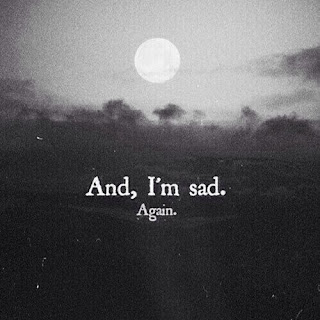 I'm sharing bits of the books I've read in the last while, little phrases that had me sitting back and taking stock, so to speak.

Take this: "How do you get old without letting sadness become everything."


I've wrestled with that, tried to block it, let it seep through me, let the tears flow freely, tried to stop the tears, talk to myself, overcome it, become overcome.

I feel guilty for living with so many dear ones dead. I constantly feel a part of me is missing without my dog by my side, in the car, on my bed, sitting on my feet when strangers came so she could keep a close eye on them, the breakfast routine, the morning and evening walks on the shore, talking to her, hiding from each other in an elaborate game of hide and seek - god, she was clever.

Yes, there's joy in playing with a friend's young grandchildren, having a laugh with Daughter, the whales, the whales. The flowers and herbs in my community garden, the way the water is right now, denim blue with underwear of white lace, the clarity of the houses and trees across the bay in this blinding afternoon rage of sunlight.

But this feeling of underlying sadness doesn't leave me for any great length of time.

I'm putting it out there to others, is this normal for old age?

I remember my dad telling me, he was then in his healthy early eighties, that with all his friends dead he knew loneliness in a brand new way (he was a long time widower). I remember suggesting to him he should make new friends. The ridiculousness of that remark appals me now. For the shared memories are what one misses.

It's difficult to keep one's head out of the past. 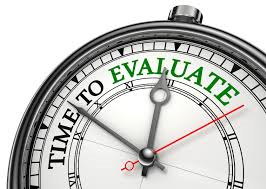 I've been fortunate enough in the past week to have a trickle of extra income land in the bank account. One cheque was for a project I worked on for an old client, the other was a long sought after backpay of an Irish pension - an ongoing battle since 2008 which many have helped me with. I had given up and then got a letter saying they had reviewed my case and I was entitled to a few crusts, not much in the overall scheme of things but I was happy to get even this tiny acknowledgement of what was rightfully mine.

All that to say that with my two guests leaving tomorrow after breakfast, I have blocked every day for further bookings until Monday next. My doctor called me in today to check on a few health items. One being my blood pressure which is still alarming. He stopped me from taking my own readings as I was becoming obsessed with it. He was also concerned with how stressful my life is with having to earn a living by hard work along with a projected move and my demanding municipal position. At my age, he said, I should be smelling roses and relaxing and planning some trips. I allowed my hollow laugh.

Out walking with my young friend, she had mentioned in light of my vascular pain that I should see about pain medication. I have a dismal level of tolerance to pain. A low threshold has plagued me for ever. I always feel like a wuss when I'm with those who are stoic and tearless along with being much worse off than I. Example: I kicked the delivery room nurse when delivering my first daughter. I apologised later for being so far out of my mind.

Doc reviewed my meds and said to try low dose Tylenol and see if that would help with exercising. The obvious solutions (such as pain medication) often elude me. My brain is strange uncharted territory.

I'm going to use the next few days to take stock of health: physical, emotional, social, intellectual and spiritual and play with the plans for the new place and draft out the next few months and concentrate on the huge amount of interest by potential purchasers for my house.

The whales of St. Vincent's have been magnificent this year. Hundreds of them "in" in this magnificent weather.

Daughter has booked us a 5 day trip to St. Pierre & Miquelon, long on our bucket list, for the end of August. I'll have to dust off my rusty French. Luckily, I've had a few PGS who were just there and have passed on some amazing hints to me from their recently being on the ground, so to speak. The best restaurants, Josephine's for tea, and the best museum and tours. 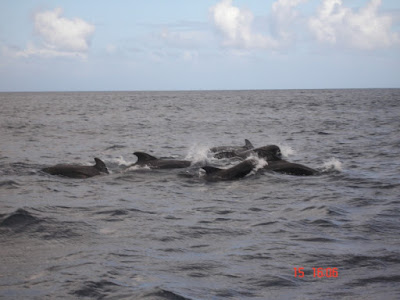 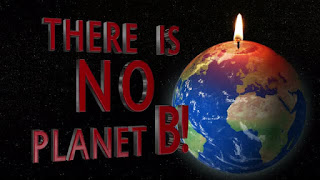 I was talking to a very old friend on the phone today, she's in another province so we tend to catch up with each other every odd month or so and get caught up in our doings and in those of the slender little mound of joint friendships remaining from the random scythe-swipes of Mr. Reaper.

I've noted something in myself lately: an increased crotchetiness accompanied by far less time for fools and eejits, all doused with a spicy mix of darkest cynicism.

Youngsters (under 60s) don't understand this so I don't mention it, though I'm sure my Resting Bitch Face gives them a clue from time to time.

I have to put on Nice Face a lot, and it's looking rather worn and tired from overuse during this PG (tourist season).

D asked me if my house was listed for sale yet and I said no, it was all too much for me at the moment.

She asked me to parse that for her.

And I said, like Eleanor Rigby, I had to put on Nice Face so much lately - public events, hosting, library volunteering and on, that there was hardly any time for RBF (see above) and she needed to come out more or my head would explode. My nice quota had maxed out. And potential purchasers traipsing through here would finish me off.

She totally got it. Her tolerance level for life's stupidities and the appalling state of our planet matches mine. Our sorry future along with Stephen Hawking's predictions in light of the Orange Nightmare's disbelief in the science of climate change is giving us elders the freedom to be as cranky and crotchety as we want and expound on this rancid world of endless war as we see it: a hopeless, boiling mess, lurking for the final shove off of its pestilential fleas - the human race.

We agreed we need to turn off the news and the newsfeeds and the Twitters and Facebook updates, treating all of it in a Kardashian kind of way as if 45 is a joke and oh let's impeach him. Soon. As if. When the real problem is those who put him there, those who keep him there and the Fourth Estate who refuse to do their jobs and leave it to very few unread non-MSMs who do it for them.

Enough jokes from the John Olivers and the Stephen Colberts. This is not satire or humour or what's he tweeting now, the toddler.

Very few MSMs are taking the current global status with any seriousness or offering realistic solutions. Because they are mostly all bought and paid for.

Which leave us elders muttering together, feeling all rather hopeless for our grandchildren. But without the physical vigour to placard and march.
Posted by Wisewebwoman at 8:36 PM 26 comments: