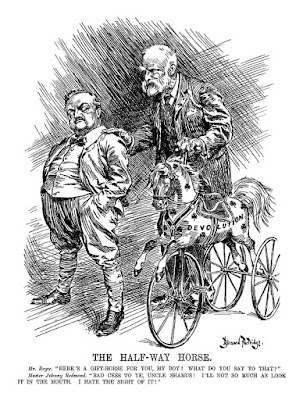 I haven't posted in a while as I didn't want to jinx the sale of my house. But guess what, it was jinxed anyway so my juju didn't work now, did it.

The closing date was really early, January 31st but hey was I going to look a gift horse in the mouth? No siree Bob.

Anyway the Big Day came yesterday and two glitches, one of which was the well water not passing inspection, which was no surprise to me as the water had been shut off in the house for 3 months and only hooked up upon the offer of purchase so I don't imagine the inspector ran the water for too long. So now that process starts all over again. Another glitch was my former town clerk classifying my house as an "inn" which it wasn't and that caused legal repercussions. I was furious with him as I had gone to great lengths to explain to him how Airbnb operated and I was honest enough to pay municipal taxes on my earnings as an Airbnb host.

So jinxing be damned. Maybe I'll shine the light on this fresh challenge on my blog in hopes of this bad cess being turned around. I feel my life is on hold until all this is resolved and have felt this way for a while. I don't want to join the food vs heat brigade of which there are so many of us impoverished female single seniors. But I have utter sympathy for those, unlike myself, who don't have the luxury of waiting for a real estate sale. And seriously, I've thought of sponsoring a poor woman's heat in some meaningful and secret way if I have any funds at my disposal.

I'm not as stressed as I thought I might be, though a bit sleepless in St. John's last night.

Posted by Wisewebwoman at 12:34 PM