The month of January 2019 is hosted by Lissa and you can visit her and see what others have done with the prompts.

This week the prompts are two photographs rather than words. 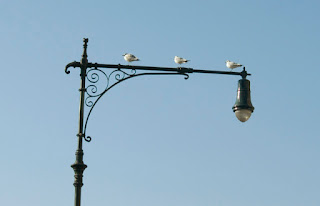 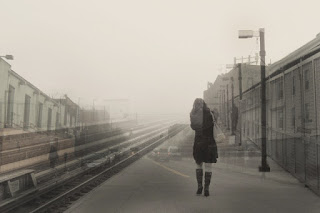 The pain sliced through her like a knife still. She'd left her small flat after the cowardly text and her responses, what time was that exactly? She hauled her phone out of her pocket and checked, 8.45pm, the night before. She'd been waiting since 6.30 for him to show up. It was a year since they'd first met on Tinder. Their anniversary. She'd cooked Italian knowing how much he loved it. And bought him a little gift too. The candles were sputtering and dying in their holders by the time she knew he wasn't coming.

At first she'd been incredulous.He breaks up with her by text? She'd called him and called him, no answer. She'd texted and texted, each one using more expletives, more than she realized she knew, moving way beyond potty mouth. She'd finally thrown on her coat and walked and walked until she reached his door and she banged and banged until one of the neighbours shouted down he was calling the police. Then she walked and walked some more. Her head was swimming, she wasn't thinking straight. Those tracks could be an answer to all her shattered dreams. They'd even talked children, a house, a wedding. He'd met her parents, though admittedly her dad hadn't taken to him. Not that he suspected but she knew her dad. She heard a loud sob and realized it was coming from herself. She stopped and pulled out the phone again and stared at the screen, absorbing the words one at a time. "Hiya, not working out 4 me. Met new. Moving on. Ciao."

She walked to the edge of the platform and considered the rails just as the sun started to come up. It must be dawn. What? Where had the night gone? That punch in the gut was still there but easing, was it easing? She looked up as the birds began to sing. Funny that, once the traffic started up and the trains began to run you'd never hear them at all. But now? In the silence? They were singing as if their hearts and souls could reach the sky and beyond. Look, three of the them on that street lamp over there.

She yanked the phone from her pocket once more.

"Sorry to call so early Dad but I'd like to take the first train down, is that okay?"


Posted by Wisewebwoman at 1:23 PM