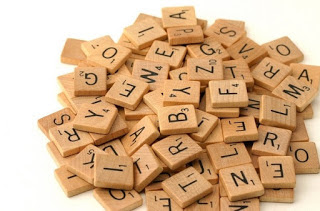 Essentially the aim is to encourage us to write.  Each week we are given a choice of prompts: which can be words, phrases, music or an image.   What we do with those prompts is up to us:  a short story, prose, a song, a poem, or treating them with ignore...  We can use some or all of the prompts, and mixing and matching is encouraged.Some of us put our creation in comments on the post, and others post on their own blog.  I would really like it if as many people as possible joined into this fun meme, which includes cheering on the other participants.  If you are posting on your own blog - let me know so that I, and other participants, can come along and applaud.
Here are the words for this week, In two batches with an image in the middle, use some or all of the prompts. 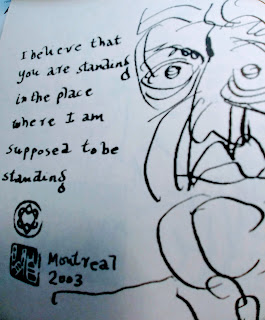 He'd been a thorn in her side for so long, she'd lost track of the times he'd teased and belittled her. And now here he was, all grown up, she sneaked a look, the slight limp from the long ago motorcycle accident giving him a roguish slant. Their childhood battles all but forgotten, falling away into nothing.

He'd come back into her life installing a machine - the new printing press for her company that ran the children's charity.

And incredibly, here she was, walking down the aisle, moving under the white canopy, leaning on her father's arm, smiling up at Luke her childhood enemy, as he held out his hands and grasped both of hers, smiling, solid, as if he'd always been standing there. Waiting.