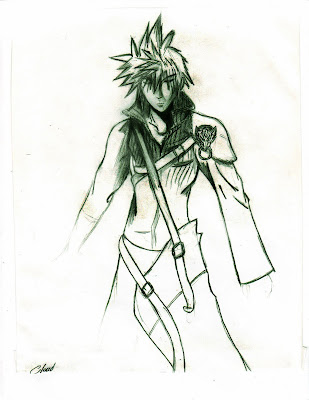 Marvellous article in The Telegram here today about war. Specifically the Afghan war. As any regular reader knows, I hate the word 'war' when a more accurate description would be 'invasion'. But I digress.

We all like to imagine our old soldiers proudly marching in annual parades but the truth is far different. The articles goes on to discuss the after-affects of war on its soldiers apart from the obvious: the senseless deaths of comrades, the horrific injuries, the shattered illusions. It talks about the lingering damage to society created by the soldier long after combat is over and her/his military career has ended.

An intense study of the aftermath of military engagement was conducted from 1983 to 2007.

There were:
1710 deaths in the period.
289 were suicides
384 were traffic deaths - 75 of those alcohol related.
186 of all the deaths, when further examined, were the result of excessive drinking.
374 deaths were of cancer.

Combat only accounted for 70 fatalities, less than 5% of the deaths.

The continuing effect on Canada, and particularly in Newfoundland which has the highest percentage of any province in Canada in the military, is unimaginable.

Extrapolate all those numbers outwards and the toll on the USA will be in the millions. MILLIONS of deaths outside of direct combat. Deaths on the streets and in the homes of Americans. Deaths that often take further collateral damage in the shape of their own families or innocent stranger-victims.

And we're not even talking about the millions and millions who are already 'merely' injured. We're talking collateral death long after military engagement.
Posted by Wisewebwoman at 3:42 PM