Back in the Saddle.

I am sick and tired of this depraved and senseless world we live in. I look at the statistical map of mass killings in the US and think: no one does anything, those who are elected to serve and protect only protect the gun lobbies, the NRA. 'We the people' is a fallacy, truly. A sop to the masses.

I look at the murdered and missing aboriginal women in Canada well over 1,000 and counting just about daily and think: no one gives a shyte. Our man Harper focuses on Niqabs and the wearing of them at citizen oath-taking ceremonies and the troops rally around that particular flag and sends him skyrocketing in the polls,(our election looms shortly)which says a whole pile about our electorate and their hidden prejudices and women hatred. Forgetting, of course, that not too long ago Xtian nuns were so garbed and in some cases hidden behind screens even from their parents, looking at you Carmelites. 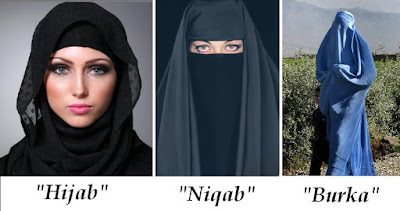 I predicted, way back months ago, that Trump and Harper would be the kings of North America. Two first class manipulators, millionaires, man-beasts. Both held in thrall to the worst of capitalism and fundamentalism, slurping at the troughs of oil, the standards of industrial militarism held high, death to the brownies, the blackies, the other than Xtian belief systems. Not forgetting, in Harper's case, overt references to the "Old Stock" Canadians - i.e. the founding-rampaging-death-to-all-aboriginals "fathers". In Harperland your legitimate citizenship can be revoked if you don't behave. Even if you were born here. Stasi-land, Harper style. And I haven't gone into the spying network he has set in place to monitor the "New Stock" citizenry like yours truly and presumably those pesky First Nations people with their protests and marches against clear cutting and unbridled oil-derrick hoistings.

I backed away, consciously, several years ago from political commentary, it was frying up my brain. But it seems that lately the corruption, callousness and trampling of rights is breathtaking in its audacity and horror. I am compelled to vent.

Terrorism as 'out there' no longer exists, if it ever did.

Terrorism, in many forms, is right at our own front doors. 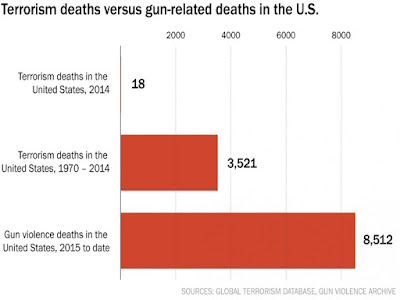 Posted by Wisewebwoman at 11:30 AM