One of the areas we had all wished to see was St. Anthony, a town at the very tip of The Great Northern Peninsula. Mainly because Dr. Grenfell had started a mission there. We had read a few books on him and his life was fascinating, dedicated to the improvement of the lives of the impoverished inhabitants of Newfoundland and Labrador and their health and wellbeing.

We saw the interpretative centre which was enormously interesting, and were shown a great video of this man who did so much for the people.


His artifacts and correspondence were enlightening. He had raised so much funding from around the world and attracted the attention of many young privileged people who volunteered their help in this then primitive country.

One such book about a volunteer was Dear Everybody. A socialite from New York immersed in the culture of Labrador volunteering in the remotest and poorest village. I highly recommend this riveting read. 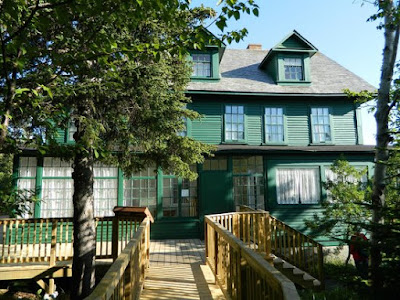 We took a break to visit the lighthouse on a foggy day with the horn going. 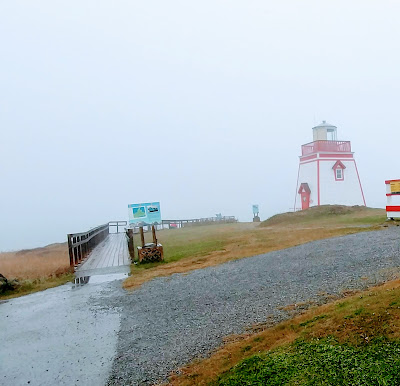 And then had one of those surprising lunches in the middle of nowhere, featuring naan bread wrapped around curried chicken and marvelous cappucinos and lattes and soups. 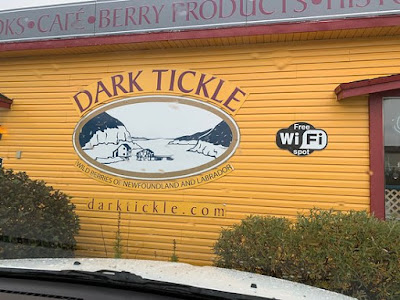