I remember a BBC show called "That was the week that was". Also known as TW3 and I thought perhaps to start a meme, though I don't wish to clash with other end of week memes like Sunday Selections.

With a health status that I really thought would never disappear (never mind returning to more energy and no worries about the daily smidgen of spoon stock being depleted, etc.) I was able to return to some activism and also re-ignite my writing workshops with funding in my grubby little hand.

I awakened SOS (Support Our Seniors) from its Covid-19 slumber and found someone to take over the office mundane tasks while I concentrated on ideas and promotion and media presence. I pay her a pittance out of my own pocket until we can get some funding.

While thinking (which I did all through the week) I came up with a plot which should get us massive attention (I hope) more on that later.

I went to a new café, affiliated with its neighbour book store. 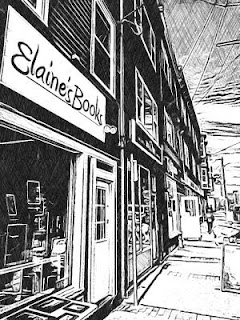 I got so involved and forgot to take pics. An old friend, a baker, is supplying the gorgeous goodies, so we had a long post-covid chat after her delivery. (I hope I'm not jinxing us all with that remark).
Then another patron who was listening to myself and friend chat about memoir writing over our cappucinos for the upcoming series of workshops interrupted us quietly to say excitedly "Writing? Workshops?" and bingo we were off. While with us she sketched the inside of the café in pen and ink and hung it on the wall as a gift. Genius. Forgot, again, to take pics.
She and her friend (who is also a writer but wasn't there) will attend the workshops so I'm now at full capacity.
Three cherished long telephone calls during the week, two dear friends from Ontario where I used to live and my sister who lives in my home city of Cork.
A loss of a childhood playmate and wonderful adult host in his farmhouse from Sherkin Island hit hard. Parkinson's.
My to do list has loads of items still on it. I'm a devil for to do lists, even for the simplest tasks. My head has always been in the clouds. 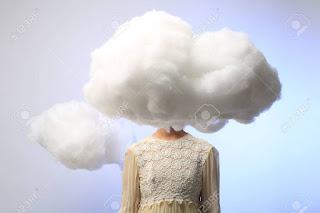 And how was your week?

Posted by Wisewebwoman at 2:31 PM