The Adoration of Sally

I mentioned in my previous post an 84 year old resident of my building I'll call Sally whose 6 daughters take turns in taking her out each night for dinner. 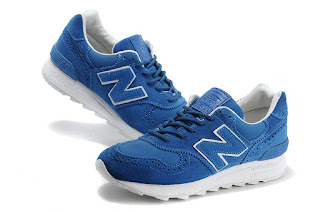 Our weather has been consistently so glorious that all our windows are open to the front courtyard where Sally gets dropped.

I'd missed some afternoon excursions, obviously, as I'd only heard and then observed the after dinner drop-offs.

It's always hard to miss the laughter when Sally gets decanted by one of her six daughters.

Today at three p.m. she launches out of a red sports car clutching a pair of black pumps in her hand and flaunting her sparkling new bright blue running shoes.

"They're fine, see?" Sally stands on the pavement and flexes one foot at the daughter driving.

"Just as long as they're comfy," replies her daughter, "I can always get you another pair."

"Ah, no need for that," Sally says, "Until I wear them out running around."

"Who's turn is it to take you tonight for supper?"

"I forget," says Sally,"But one always shows up and I'll be ready. I should wear a tracksuit to match the new runners, right?"


I am obviously fascinated by Sally as she is completely oblivious to this charmed life she leads and treats her daughters as mild nuisances for I've seen her bat them away on the stairs (she scorns the elevator) when they follow her up, telling them she's got plans that don't include them and to go home. They look literally crushed with disappointment that they can't spend more time with her.

Of all my neighbours on this floor, she is by far the happiest, the joy exudes from her.

I must sit down with her and hear her life story.


Posted by Wisewebwoman at 4:13 PM