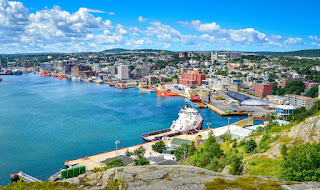 I have taken it to heart.
Posted by Wisewebwoman at 6:01 PM