A Girl In Ireland


There are all kinds of forces in our childhoods that form us as adults. I was forged in an Ireland that today sounds like the Taliban. Men and women were separated in all kinds of ways starting with church. 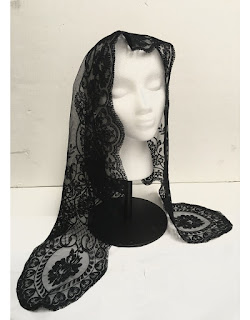 In my time - late forties early fifties in the last century - men and women sat on opposite aisles of the church. As soon as a girl hit puberty her head had to be covered in a mantilla in church. I was one who always asked why and the answer was that a women's hair could tempt a man. We had to be vigilant about throwing any temptation in a man's way as they quickly "went out of control."

Education was an awful waste for a woman as she would throw it all away when she got married, which was the end goal.

And speaking of end goals: There were 3 options for a girl's life:

(1) Become a nun (highest calling, a girl would be the bride of Christ. Chirst was obviously a polygamist but saying that was blasphemy of the highest order - hell fire and damnation were yours.

(2) Married, giving god all the children she possibly could and even more, if one of her sons was a priest she could go sit on the right hand side of god once she died (usually early being worn out from constant pregnancies.)

(3) Staying single but dedicating one's life to (free) community work in the church and supporting the clergy's housekeeping, etc. 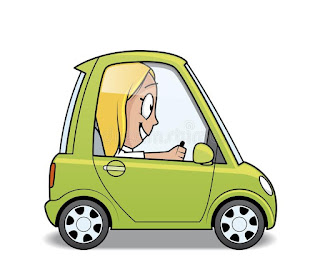 Careers for women were frowned upon severely as
(1)If it was outside the norm (teacher, nurse) it could be offputting for a man who might be interested in you.
(2)You refrained from buying a car as you might as well say goodbye to any good man finding and marrying you.
(3)Keeping your intelligence to yourself, men find "smart" women saucy and forward. "Intelligence," said my father, the youngest of the family of six - all girls until his precious self, "Is always wasted on a girl."

(1) Tampons would "destrioy" you. Why? No man would want you. Why? Tampons destroyed his pleasure.
(2) Never let a man touch you below the neck or above the knee - see "out of control" section from church rules.

From the beginning I saw that I was more of a worry than my four brothers. For I could "fall" pregnant. By any stray man. I remember living in fear of toilet seats if a man had used it prior to me. I could "catch" a stray pregnancy. And I was told about these dark and smelly places where girls who fell were incarcerated scrubbing sheets for the rest of their lives with their hands covered in chilblains and carbolic soap, dawn to dusk, living on bread and water and beaten by the nuns if they complained.

I remember looking at my brothers and thinking they have absolutely no idea how much freedom they have. None. The most they were told was not to climb into cars with strange men offering them sweeties. They didn't have to fear endless laundry work and were free to spray any female with an "unwanted" pregnancy and walk away.

the most imporant rule of all: I had to avoid these lurking pregnancies as I could wind up with carbolic hands in a dark damp dungeon for the rest of my born days.
To be continued.
Posted by Wisewebwoman at 11:25 AM