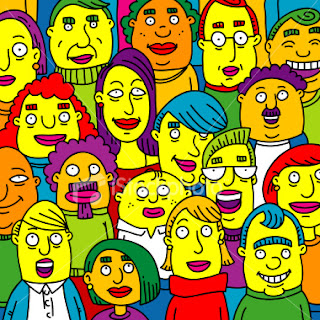 As promised, a report on the NIGHT.

Nerves vanished as soon as I sat on stool to Seanchaí myself: miked, filmed, applauded, dispatched to bar, where I met with many of the audience. The craic was ninety. There were cameras lurking in every corner as the crew who are making the series on the history of our bay want to catch the atmosphere and flavour and charm of rural Newfoundland. So into this melee a tourist from Boston, Mass. walks in to the bar to book a room at the inn for the night. First visit to Newfoundland. One couldn't script this. The place was packed. He is stunned at his reception, applauding the fact his family is from Mayo originally. So Cork meets Mayo in a Newfoundland inn on the edge of the Atlantic. I think the guy's head is still spinning at the level of the welcome.

The music was incredible, the talent awesome. Only in Ireland do you get the equivalent of a Newfoundland "time". Oh, well, of course, most of the inhabitants around the bay are descended from Irish stock. And brought the ceol (music), caint (talk) and craic with them.

PS Anyone know how to pixellate a face out of a photo? I tried pikasa and can't seem to work it. As promised, I was going to post a picture of myself but with my anonymity preserved.....
Posted by Wisewebwoman at 10:32 PM