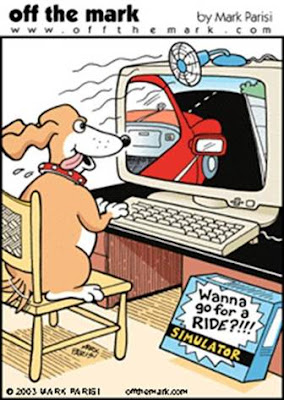 Everyone who knows me either virtually or in reality recognizes I have the best dog in the world. Her name is Ansa, aka The Wonder Dog. 90% collie, 9% husky and 1% everything else. She's also a rescue and has lived with me 4 years now. 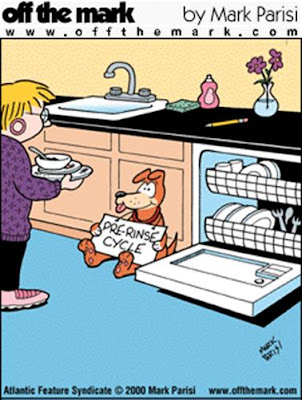 I haven't been very well in the last while so am not up to our usual long walks but fortunately there is a field not too far from here where I can let her off leash so she can romp and chase with other dogs and work off her boundless energy. I was there last night and there were other owners and dogs there. I had realized for some time that Ansa has developed an almost human way of communicating with me.

For instance, in the morning I always say to her when I wake up, "good morning, Ansa" and she responds in a triple yaw-yaw-yaw sound that I've thought of as her way of saying it back to me. Likewise when the phone rings she'll get into a rumbling type of yaw-yaw as if imitating me, often coming over to lie on my feet as I'm on the phone, yaw-yawing away to herself as if fully participating in the phone call. 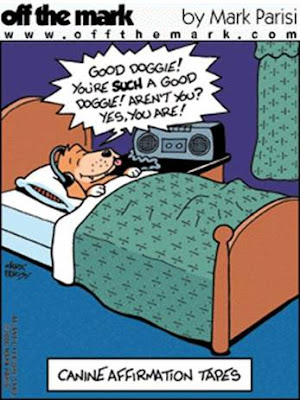 I didn't realize how totally unusual this was until yesterday evening when in between bouts of gambolling with the other dogs she'd veer over to me for a few minutes, sit in front of me and yaw-yaw as if telling me all about her exploits with the doggie pals. 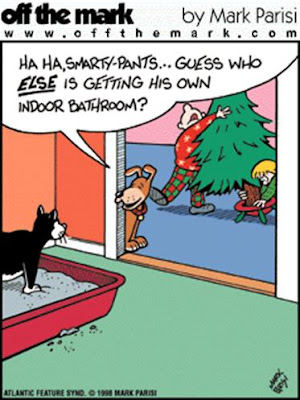 The other owners were astounded. My god - she talks, they said, she tells you everything! 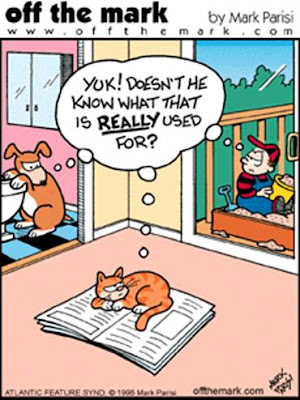 I didn't tell them that it works both ways. 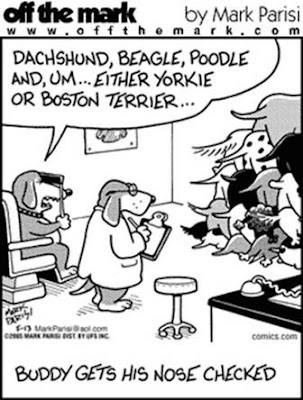 Posted by Wisewebwoman at 2:55 PM