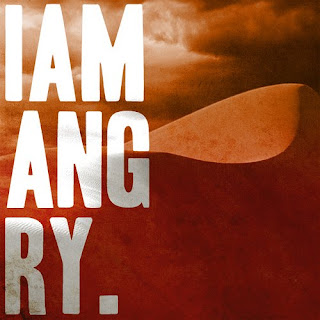 I was appalled to read in the Irish Times today that the gardai (police) arresting a couple of women for protesting made a series of jokes (along with their superintendent) of raping them. Ha-ha. The rape culture is alive and well in my native country.

This certainly gives any raped girl/woman the confidence to report her assault to the police. Not.

A video camera owned by one of the women was inadvertently left switched on and this captured the entire conversation of the police.

Which seriously makes me wonder of how often and how many police make these kinds of 'jokes' and get away with it.

And I was threatened with it in 1971 by a policeman in Toronto who had stopped my car late at night.

And no one at the police station believed me.

Nothing changes.
Posted by Wisewebwoman at 1:33 PM