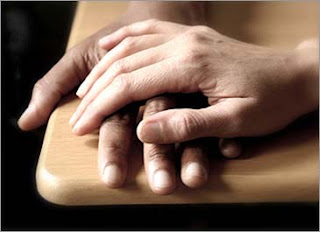 My blog friend Sparrowchat wrote of compassion yesterday. Or rather the lack of it in the USA as evidenced by Demz Wot Rulez. The "bootstraps" philosophy adopted by the privileged. As in:

If you're poor you must be at fault, you lazy arse good for nothing. Pull up those bootstraps! And if you did there would be a pizza empire and ten cars for everyone!


Well you know I don't see a lack of bootstraps in anyone I know who find themselves poor, out of work and sick. And at least, for now, in Canada, we don't have to worry about funding the sick part.

I know a man who drives the school bus here and he was felled by a stroke on Tuesday. Still in hospital. A fund raiser has been organized to support his wife and kids while they await his Employment Insurance payments. Compassion.

My cleaning lady has a recently injured back but as her husband is unable to work (just about lost his hand and his brains in a terrible accident last year)she is back at it, telling me her hydro is going to be cut off and could I pay for a few cleaning sessions in advance to bail her out of the hole? Compassion.

Another friend who is cash impacted because of the theatre trip to Ireland and needing spending money and a few extras has set about gaining this extra funding through painting jobs for friends and family. She is 67 years old. Bootstraps.

Lacking education and a professional career through no fault of their own, people make do as best they can. But the basic safety net has to be provided. A true measure of a civilized and caring society is how we take care of the neediest. For the majority are not lazy and indifferent.

But the ones who are, we know where they live, right?
Posted by Wisewebwoman at 1:19 PM