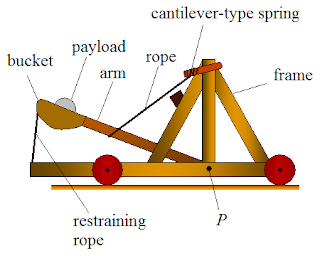 "Swimming in the sea of me". Now where did I hear that phrase. Sometimes it's inevitable though, pain climbs up the backside and throws its hands around my eyes, blocking out the light, the love and yes, hope.

And then I get catapulted into the lives of others. And that happened yesterday with the floods in Toronto and worry about Daughter and Grandgirl and their well-being which expanded into a discussion about climate change and Daughter's activism which involves death threats. Yes. And no more can I say about that without imperilling her. She is very brave, is Daughter. So she was on the one landline in her house that worked, in a corner of her dining room plugged into the old fashioned jack on the wall with all the power out in the city, the vast immobilized city. Note to others: always make sure you have a real honest to goodness landline somewhere in your home. And yes, like her, a windup radio or one with batteries.

So my sadness about my particular roadblock rolled off me and afterwards, I was able to package it up and file it under "unsolvable mysteries of life" and move on. I slept last night, all night, for the first time in maybe weeks. And yes, I feel good today, not dragging the old butterama around, muttering darkly to the dog about misunderstandings and casual cruelties and raw rejection by loved ones.

And a new friend called and asked me about East Coast Trailing. We found each other! I had always wanted to hike with a companion on the East Coast Trail. Another item on the bucket list. It's not something one does alone as parts of it are dangerous and visions of lying helpless, broken-legged, at the bottom of a cliff for a couple of weeks stopped my solitary explorations right in their tracks. I may be foolhardy but I can be surprisingly mature when it comes to personal risk-taking - much to my own astonishment.

Another catapult. Bring them on.