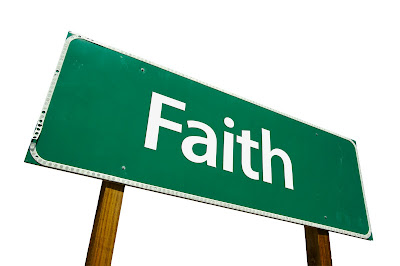 As we stood in front of your daughter’s casket tonight you shared your personal story with me. Gently. Without self-pity, shame or blame.

Your mother died when you were five. There were five children and you were the eldest. Your father couldn’t cope so he put you into a home, you didn’t say what kind, the baby was adopted and the remaining three children were put into foster care. And your father vanished from your life.

You were able to reconnect with your siblings in later life, apart from the adopted brother whom you’ve never found. Four years ago, one of your brothers died suddenly of an aneurysm too. And it crosses your mind now, that that was probably the cause of your mother’s death as well. So you and your surviving son and daughter are having tests to determine if you are at risk. It would be dreadful to lose another child and perhaps it could be preventable.

You were overwhelmed with the turnout for your daughter, the funeral home was packed, the flowers banked around the casket, bulletin boards of her photos everywhere. You were so proud of her - she was responsible, honest, an excellent mother to her teenage daughter and a devoted wife to her husband who was of different race and religion. You were grateful that your younger daughter took charge of the funeral and all the arrangements as it was completely beyond your capacity to do so.

You named and aged your six grandchildren who were playing quietly in another room. As children do even when unbearable grief is all around them. Your face had that soft look around the edges that we get when all the tears have been wrung out of us and we feel as if our very skin could melt away leaving the raw bones.

You've had more pain than most, Bill. All I could think of was: how bloody unfair, how absolutely bloody awful is the rotten hand you’d been dealt in this game of life.

But you never said this.

You affirmed your faith was strong and you knew that your daughter, your firstborn, was in a better place.

I need you to know, Bill, that I admire your dignity and courage in the face of such overwhelming loss. I'm a little better as a person tonight, a little more grateful, a little more in the moment.

And for that, I thank you, Bill.
Posted by Wisewebwoman at 3:02 AM

Labels: death of a child