Essentially the aim is to encourage us to write. Each week we are given a choice of prompts: which can be words, phrases, music or an image. What we do with those prompts is up to us: a short story, prose, a song, a poem, what have you. We can use some or all of the prompts.

Some of us put our creations in comments on the post, and others post on their own blog - please provide the link to your blog in the comments. I would really like it if as many people as possible joined in this fun meme, which includes cheering on the other participants. If you are posting on your own blog - let me know so that I, and other participants, can come along and applaud.

Huge thanks to everyone who joins in the fun and/or comments.

This week's prompts are a photo followed by 2 lists of 4 words each: 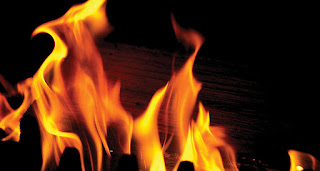 Posted later - my story. All words used and the picture. 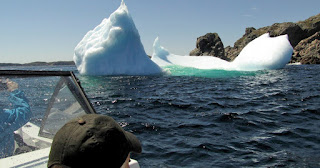 They managed to get a fire lit from the driftwood on the beach. A complicated process involving shaving some of the wood off the larger bits. Boy, but it was cold. Through the broken door, the small town outside looked forlorn and deserted.

But they were lucky in their survival, the iceberg had been small but the boat had taken a beating alright with a small hole in her side and water gushing in. It wasn’t time to make Titanic jokes, thought Cindy as she warmed her hands on the measly flames. They had barely tacked into the small harbour, an old settlement off the northern coast and all five of them jumping on to the shore. She looked out the broken window and saw their boat now crashing to pieces off the rocks.

It’s an old schoolhouse! said Kevin, there’s the remains of an old blackboard of the wall! And he brushed off the cobwebs from the flaking black painting.

Peter just then emerged from the cellar holding a few dusty jars of food and an old school bell, displaying his cheesy, fearless smile. They all rolled their eyes at him.

There are some really ancient carrots down there too, he grinned, if we get desperate. But the good news guys?

They all looked at him, in a mixture of shivering despair and overwhelming gratitude, yes they were alive.

He pumped his fist: There’s gas in our sat phone! Search and rescue is on the way!