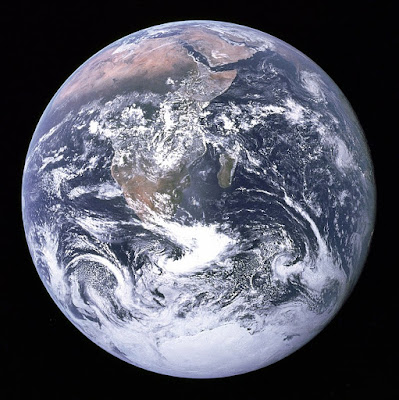 In the year of the Plague it's all fine and dandy for a while and then cranky sets in. I'm trying to drag myself out of it. Irritated with myself - but not with others who are valiantly doing their very best - as we all are. Counting the blessings ain't working today. Most days, well yes. I'm not perfect (surprise, surprise).

I believe in the concept of Gaia. And have for a very long time. The hypothesis is explained quite well here, James Lovelock, in the sixties wrote extensively about it.

The Gaia theory posits that the Earth is a self-regulating complex system involving the biosphere, the atmosphere,
the hydrospheres and the pedosphere, tightly coupled as an evolving system. The theory sustains that this system as a
whole, called Gaia, seeks a physical and chemical environment optimal for contemporary life.[1]
Gaia evolves through a cybernetic feedback system operated unconsciously by the biota, leading to broad
stabilization of the conditions of habitability in a full homeostasis. Many processes in the Earth's surface essential for
the conditions of life depend on the interaction of living forms, especially microorganisms, with inorganic elements.
These processes establish a global control system that regulates Earth's surface temperature, atmosphere composition
and ocean salinity, powered by the global thermodynamic desequilibrium state of the Earth system.[2]
The existence of a planetary homeostasis influenced by living forms had been observed previously in the field of
biogeochemistry, and it is being investigated also in other fields like Earth system science. The originality of the
Gaia theory relies on the assessment that such homeostatic balance is actively pursued with the goal of keeping the
optimal conditions for life, even when terrestrial or external events menace them

I've often been labelled a crackpot for believing this planet is a self-healing organism, wondrous in its capacity to adjust and correct and attempt now and again to throw us parasites off into kingdom come in a desperate effort to revert to its natural balance.

And now here we are, a world slowly falling silent. Skies clean, oceans breathing. Factories ceasing to belch. Gas fumes not spewing from silent cars. Everyone looking at larders, looking at minimums, decrying excess. Getting comfortable (or not) with their own vibrations.

Taking time to think.
To ponder individual journeys to this point.

This crackpot apologizes to Gaia every morning in meditation.

We have dug deeply into her core, she is bruised and bleeding but her weapons are far, far mightier than ours.

She will help us huddled masses to heal.

If we listen to her.
Posted by Wisewebwoman at 10:54 AM