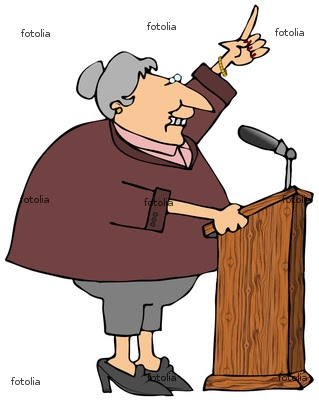 I get argumentative, I get self righteous. I clamber on to the podium and while not going to the extent of pounding a finger into your chest I mouth off. A bit too much. I could excuse it and tell you I came from an autocratic household of origin where opinions outside of those of the patriarch were not tolerated and often were punished.

But that is a very fragile little hook on which to hang my request for your tolerance. Surely, you'd mutter, with the years of therapy you've had you'd be a little more tolerant of the opinions of others?

I find that as I age I hit a form of crabbiness I used to condemn in others who were older. A thin layer of disrespect for the beliefs and opinions of those who would dare to have the unmitigated gall to disagree with me.

I found this undesirable trait in myself last night while in a conversation with others about the Catholic Church and its disposal of properties for the settlement of lawsuits brought by the victims of paedophilia.

Yeah, we're all sick and tired of that particular issue. But I couldn't leave it alone, I climbed up on the box and proceeded to vent my opinion on the pope preaching poverty and servility while he swans about in custom made red leather shoes and glittery dresses and lives in a palace.

To a bunch of practising Catholics.

Who politely listened while exchanging tiny glances with each other.

Who were tolerant enough of me not to rebut.

And I had the horrifying thought, later, that now I've reached the age where I'm becoming that batty old eccentric with a purple streak of crazy running down her middle.

Ouch.
Posted by Wisewebwoman at 12:52 PM