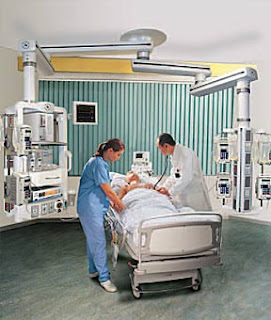 The news chilled my heart. An old estranged friend was having serious health issues. Hospitalized 3 times in the last 3 months. Worse each time. ICU, drips, test upon test. I dithered and dathered. Took stock of how the friendship ended (my choice). Remembered the good times and there were many. A shared trip to Ireland, weekend visits to her parents when her mother had Alzeimer's, connections with each other's children, followed through advice to each other. Shared broken hearts at one point in time from failed relationships. And on.

I finally picked up the phone and she answered on the first ring. When I told her who it was she burst into tears. We talked for two hours. Yes, it is serious what has happened to her. She has an inoperable clot on the brain and her lungs are just about shot from two bouts of double pneumonia. And her driver's licence has been taken because of her condition. The very worst thing, we agreed, and laughed in unison. And we talked of old times and good times. And she remembered things I wouldn't have thought anyone would remember.

And we said a few times, gawd, it's like yesterday since we talked last. And it's like the rubbish that interfered with it all was just that. Rubbish. To be forgotten.

And we both cried at the end of the conversation with promises of more talks, more remembrances and hopefully future plans.

I can't begin to tell you how mighty and fantastic this Christmas gift has been.

I hold her in light and love. And she will get better.

And most importantly: drive again.
Posted by Wisewebwoman at 11:34 PM