I'm not writing about much today. I've had two days of savage pain which neither the CBD oil nor the Tylenol extra strength alleviate.

I'm getting used to days like these. I know they pass. And who knows why they pass? Some wooey magic? The body going phooey, let's give her a break?

And I considered the hidden life of Facecloth (my personal petname for you know what). I posted jokes and comments and updated some of my web pages and thought: No one could ever tell from these posts that I was distracting myself from my rebelling body. And posted a picture of the sun washing the dark windows of houses as it slid below the horizon sitting by the lake with its dog park and missed my Ansa. I can make more room on the pity-pot if you wish. 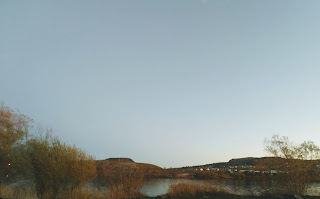 And apologies for the swimming in the sea of me post.

But there you have it.

The US is what it is, a cesspool of fascism and racism and all the other isms of nearly 50% of its population. A terrifying thought. And their Mussolini at the top of the heap screaming and yelling like a toddler, condemning his own country's voting security with every blast and no one from his party marching out there and seizing him by the neck and throwing him into one of his own cages. Why are they complicit in his treason?

Be that as it may on this rambling Saturday, where the pain is not showing its face so much.

I hung this picture which I got on the Great Northern Peninsula. I absolutely love it. 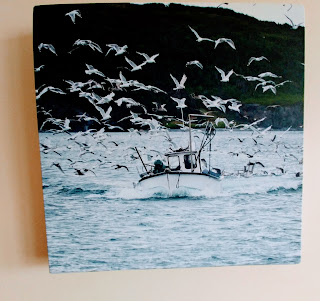 And optimistically picked up my Book Club's selections from the library where I was greeted by name by the librarian. 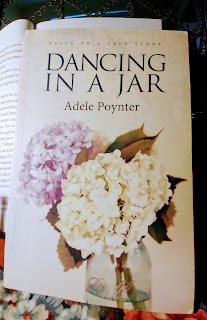 I'm telling you, we need to cling to the small things like never before.

Posted by Wisewebwoman at 12:42 PM