On Blue Tooth and Blue Notes 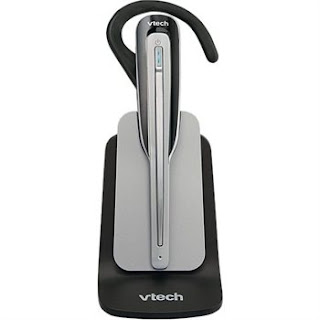 Daughter (who lives 3000k away) and I have long conversations on the phone, our record is 6 hours. Yet to be broken. It will, I've no doubt.

A few months ago I purchased a blue tooth headset for my landline. Mein Gott, what a liberator that's been. I am no longer chained to a handset or a computer. I make meals, wander about in the garden, have a coffee with her, even get some work done. Like today. I needed to make 10 CDs for the cast and crew of the play and I did this while chatting with her. I bought her a blue tooth for her birthday. She took a bit of convincing but now she is thrilled. Today we purged her closet while chatting, reminiscing about our race running days together (she still had the race t-shirts, I tossed mine a long time ago). We talked about the sweaters we had knit for each other and how sad it is when one no longer wears them and has to make a decision before Goodwilling. I suggested photographing these handknit beauties. I've done that. None of us want a museum of old clothes and shoes and christening robes and wedding dresses or could I be wrong?

She said this is why people move, so they can store their history. I said this is why I'm so awful with empty rooms, I am compelled to fill them. I feel we are almost physically together during these long conversations.

I watched Daughter do this a few years ago and found it to be a satisfying side effect to my compulsive book reading.

(Quote recently seen about book readers such as myself: I read so much my bookmarks are smaller books. Yeah.)

Like her, I now make little notes of passages I like. And I don't limit myself to books.

My eyeballs aren't playing as a team. Dooce Blog.

On describing a hangover:

His head was filled with exploding drums of used motor oil. P239 - Good to a Fault.


A description of a disconnected woman:

A strange dim woman, like a flashlight with the batteries run down. P 301 - Good to a Fault

On a fruitless conversation:

Monosyllables were planted like bollards closing every avenue. - The Transit of Venus.

Such bon mots can't be found on teevee or in the movies. This is why I read. And savour such phrasing. Again and again.
Posted by Wisewebwoman at 7:18 PM