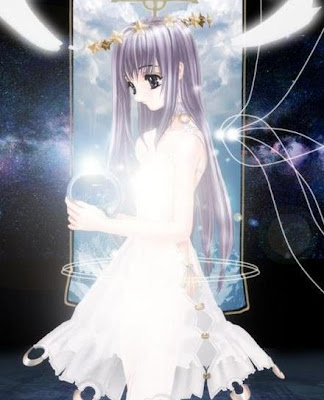 I think I received (and still hear from readers privately) the most responses to this post.It comes to the forefront again with the death of someone who was close to the family. Never close enough as she could not relate to anyone in an intimate way. Her childhood had been stolen from her too. And then a psychologist entrusted with her care abused her also.

A friend, a child psychologist herself, once told me that it is impossible for any victim of child sexual abuse to relate to people normally or be capable of intimacy or nurture their own children in a healthy way. Therapy is just a sop to the outsiders. It has no effect on the victim or can bring them into 'recovery'. For there is none. She wouldn't tell her patients or their caregivers this, she said. They needed some hope, for what else could she give them? But there was no recovery.

From what I have observed over the years I reluctantly have to agree with her. It is a hopeless and heartbreaking situation. Apart from the victim, those surrounding them are left feeling helpless, angry and powerless. I tried to help this person who just died as did another family member. As I've done with others.

And my conclusion is always the same, there is something so dead within them as to leave the helper feeling chilled. As if the candle of hope or even simple humanity was extinguished a long, long time ago.

I saw this in another friend who had been incested since she was a toddler. Try as I might, I could never reach her or she reach me in the ways of true intimacy. Her sudden spats of fury out of nowhere, with me as a target, frightened me. Her chilly self- protection was animalistic at times. And we both tried. And tried. Until I had to walk away.

It's true. Therapy doesn't help. I've known people with years and years of it, still floundering, still solitary in their blocked out world, still terrified and usually alienated from their families who refuse to believe their narratives in spite of all the evidence. For to do so would rock their own foundations and break the silence forever. I can't count these victims amongst my own circle there are so many. Mainly women. But some men too.

I am very angry tonight. Angry at the world that allows this to happen over and over again. Angry at the lack of understanding of the lifelong imprisonment of such innocents on top of the original violations by the ones who were entrusted with their care.

They never leave this prison cell. They never get their trust returned to them. They are crippled and maimed and tortured. And bleak in their hopelessness. "I feel nothing!" one such victim screamed at me one night, dry-eyed, trying to make me understand.

What is even more disturbing is that only 1%, if that, of such cases ever get reported. To anyone. Most victims go on alone, dysfunctionally, fearful, lonely, permanently sad or angry or addicted. Unable to feel joy or happiness or peace of mind.

I am not a violent person, but if I could get my hands on their predators I would swing them from the highest noose and walk off without a backward glance.